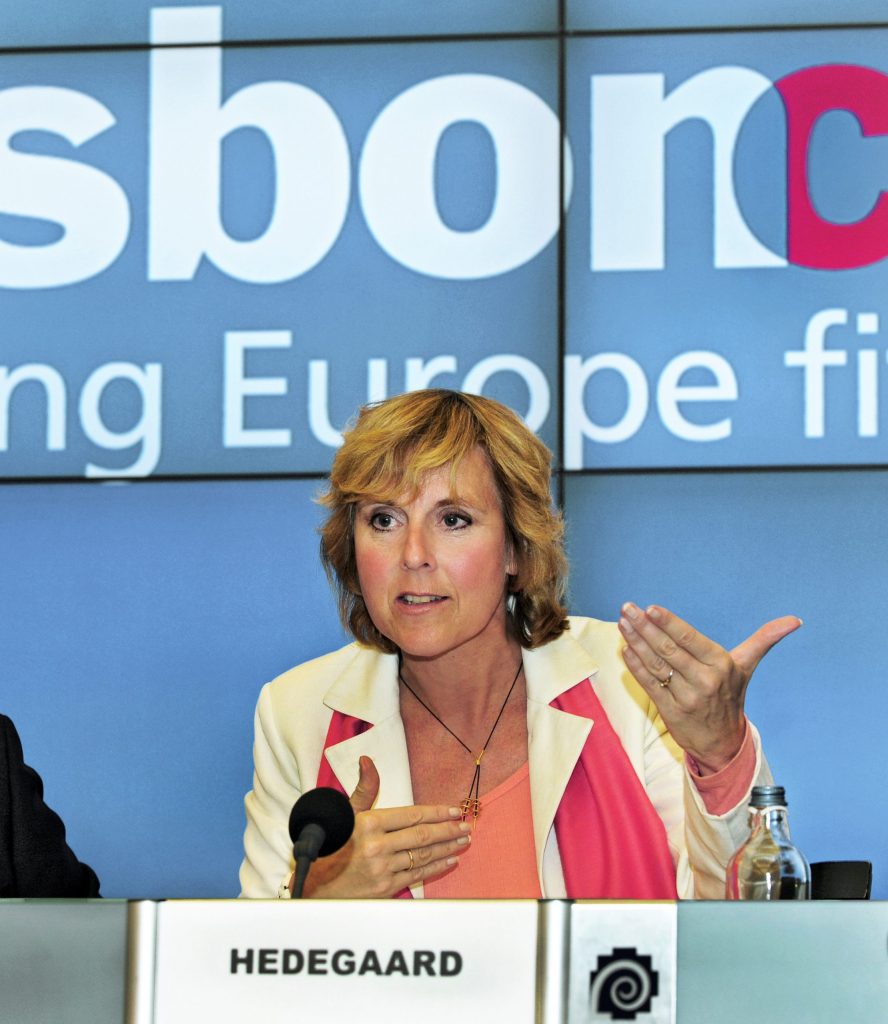 The 2011 Eco-Innovation Summit convened under the timely theme of Cancún and Beyond: Europe’s Next Steps on the Road to a Low-Carbon Economy and Sustainable Future. At the occasion of her first major speech after the COP16, Connie Hedegaard, European commissioner for climate action, delivered The 2011 Jean Jacques Rousseau Lecture and made a compelling call to redouble Europe’s efforts to lead the world towards a low-carbon future. The commissioner’s forceful and vibrant remarks were followed by a fascinating panel discussion led by Jules Kortenhorst, CEO of the European Climate Foundation, and Harry Verhaar, senior director for energy and climate change at Philips.