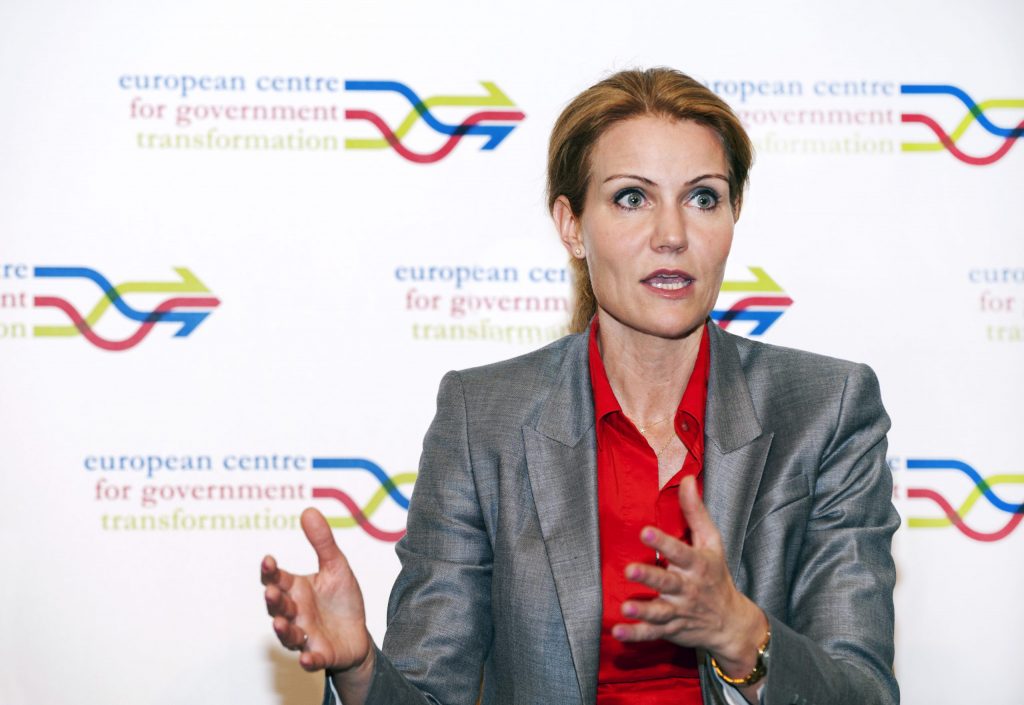 Convening under the theme How Public Service Innovation Will Drive Sustainable Growth, The 2012 European Summit for Government Transformation gathered an eclectic and high-powered group of experts, policy leaders and practitioners to explore key topics of economic growth and state transformation. Among the highlights were The 2012 Jean Monnet Lecture delivered by Helle Thorning-Schmidt, prime minister of Denmark and head of the Presidency of the Council of the European Union, who gave a powerful speech on the eve of the European Council, and a keynote from Robert-Jan Smits, director-general of research and innovation at the European Commission. Other key interventions came from Gian Luigi Albano, head of research and development at Consip Spa, Ministry of Economy and Finance in Italy; Jean-Benoît Albertini, director of modernisation and territorial action at the Ministry of Interior in France; Román Arjona, secretary-general for research, development and innovation at the Ministry of Economy in Spain; Michele Chang, professor of European political and administrative studies at the College of Europe; Paul Demaret, rector of the College of Europe; Meglena Kuneva, chair, Government Executive Innovation Circle, president of the European Centre for Government Transformation jury and former European commissioner for consumers; Paul Hofheinz, president of the Lisbon Council; Bernard le Masson, global managing director health and public service management consulting at Accenture; Wolfgang Müller, head of the European representation of the Bundesagentur für Arbeit; Sander van’t Noordende, group chief executive for management consulting at Accenture; Ben Page, chief executive of Ipsos Mori in the United Kingdom; Alberto Rodriguez Balo, director of care development at SESCAM in Spain; Arnaud Verstraete, adviser to the secretary of state of the Brussels-Capital Region in Belgium; and Robert Watt, secretary-general of the Department for Public Expenditure and Reform in Ireland. Other highlights included innovative e-voting on citizen’s demands to the public service, and the presentation of four case studies on state transformation prepared by College of Europe students. The Summit was hosted by The European Centre for Government Transformation, a high-level network and inter-disciplinary research centre formed in 2009 by the Lisbon Council, the College of Europe and Accenture.

‹ Barroso Keynotes Europe 2020 Summit
Intellectual Property and Innovation Summit ›
We use cookies on our website to give you the most relevant experience by remembering your preferences and repeat visits. By clicking “Accept All”, you consent to the use of ALL the cookies. However, you may visit "Cookie Settings" to provide a controlled consent.
Cookie SettingsAccept All
Manage consent