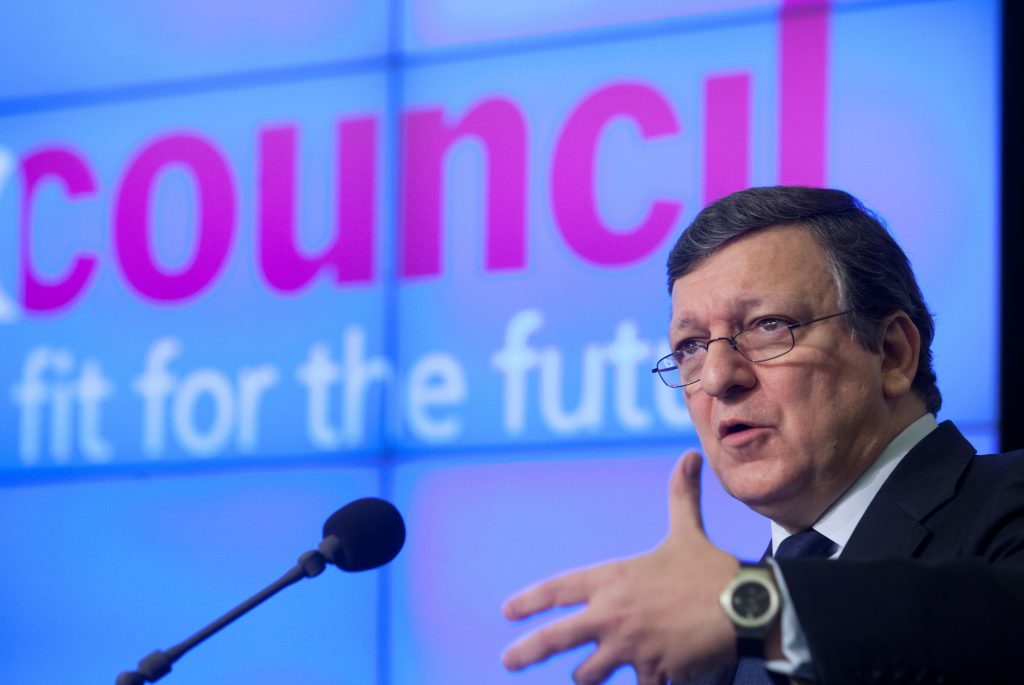 In the week leading up to the Spring European Council, The Europe 2020 Summit convened under the timely theme of Unleashing Growth and Creating Jobs. Organised in collaboration with the Danish EU Presidency, the Summit animated an informed and solution-oriented debate about how to kick-start growth and employment in Europe. José Manuel Barroso, president of the European Commission, gave a powerful keynote address calling for greater focus on the European growth and jobs agenda. Alessandro Leipold, chief economist of the Lisbon Council and former acting director of the European Department at the International Monetary Fund (IMF) presented a new policy brief entitled Lessons in Crisis Management: Making the European Stability Mechanism Work, which was launched at the Summit. His presentation was followed by remarks from Lucio Vinhas de Souza, managing director and sovereign chief economist, Moody’s Investors Service. In addition, Nicolai Wammen, minister for European affairs of Denmark, keynoted the High-Level Policy Panel entitled In Pursuit of a European Growth Agenda: Action Items for 2012 with Jean-Luc Schneider, deputy director, policy studies branch, economics department, Organisation for Economic Co-operation and Development (OECD); Beñat Bilbao-Osorio, associate director and economist, Centre for Global Competitiveness and Performance, World Economic Forum; and Yannis Stournaras, general director, Foundation for Economic and Industrial Research (IOBE), Greece. In a closing session, David Lidington, minister for European affairs of the United Kingdom, and Enzo Moavero Milanesi, minister for European affairs of Italy, made a joint appearance, laying out their respective visions – and joint initiative – to kick-start growth and jobs.