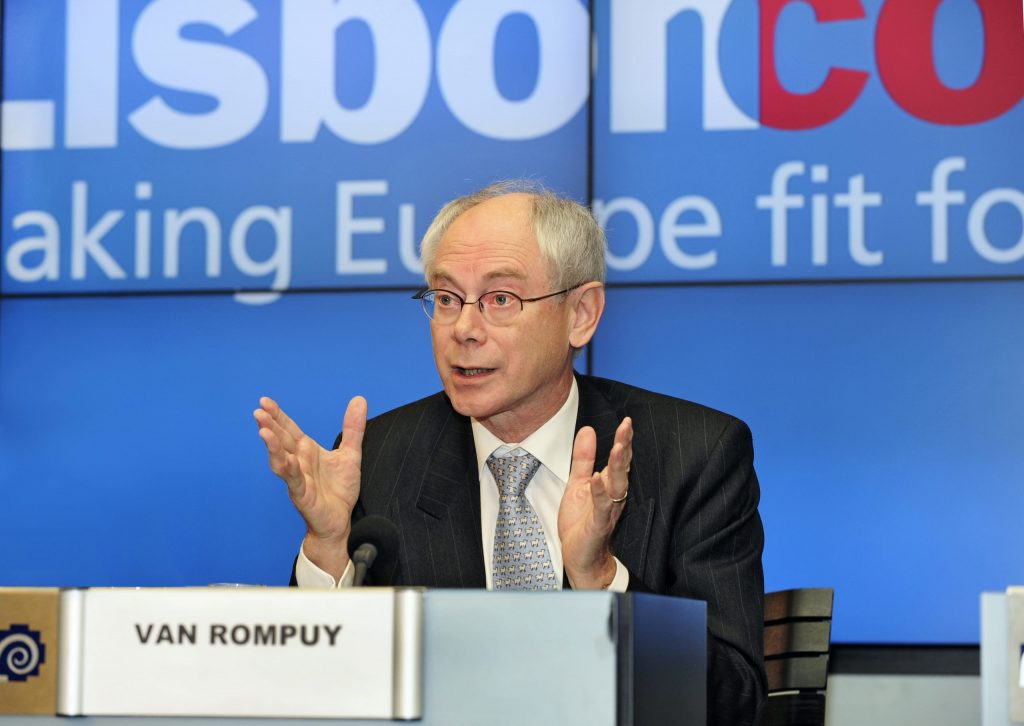 As the eurozone crisis intensifies and the European Council prepares to take up the Euro Plus Pact at its all-important December summit, The 2011 Euro Summit convened under the theme of Towards Fiscal Sustainability and Increased Competitiveness. Herman Van Rompuy, president of the European Council, delivered a fascinating and powerful keynote, highlighting the need for restoring European competitiveness to overcome the crisis. Dr. Holger Schmieding, chief economist of Berenberg Bank, presented The 2011 Euro Plus Monitor, an innovative indicator and ranking launched by the Lisbon Council and Berenberg Bank at the summit. In addition, Martin Larch, head of unit for co-ordination of country-specific policy surveillance at DG economic and financial affairs of the European Commission; Alessandro Leipold, chief economist of the Lisbon Council and former acting director of the European Department at the IMF; and Peter Spiegel, Brussels bureau chief of Financial Times, joined a high-level panel discussion on Europe Beyond the Crisis.