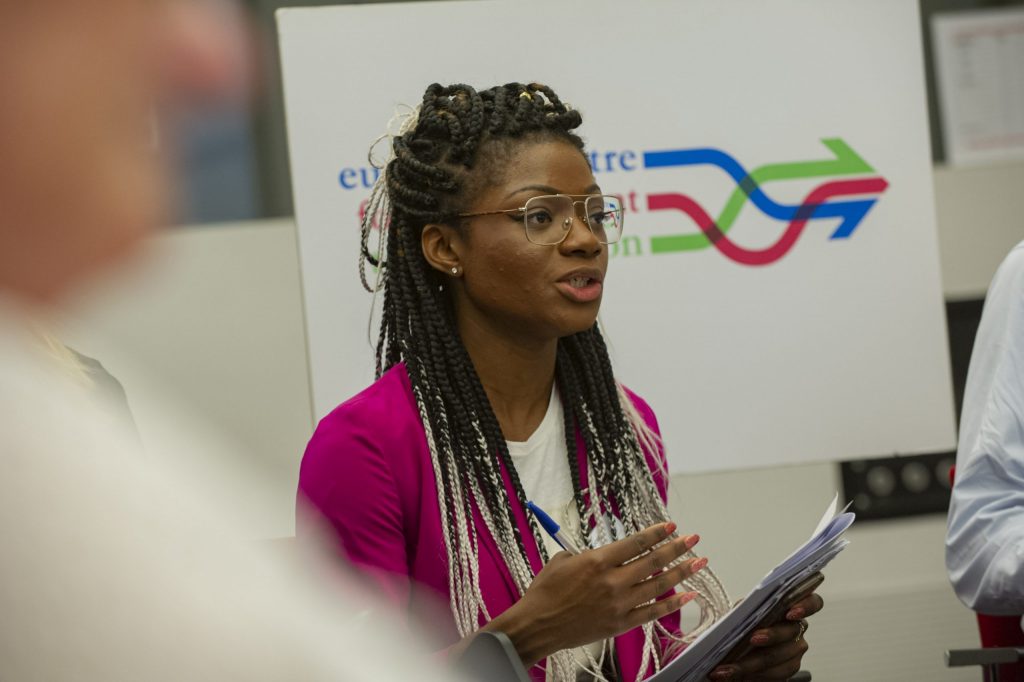 The European Centre for Government Transformation convened the High-Level Roundtable on the Future of Work in Tax and Revenue Agencies under the theme of How the Fourth Industrial Revolution Will Transform the Revenue Agency Workforce. The day-long summit brought together a powerful group of high-level civil servants and government executives from, inter alia, Belgium, Denmark, Estonia, France, Germany, Ireland, Singapore, Spain and Sweden. Stephen Quest, director-general for taxation and customs at the European Commission, led an inspiring breakout session on the managerial challenges – and service-level opportunities – that new technologies bring to revenue agencies in Europe and the initiatives spearheaded by the European Commission to help civil servants deliver faster and better. Later, Evelyn Khoo, assistant commissioner at Inland Revenue Authority of Singapore (IRAS), presented the LEA:D initiative which redefines experience for taxpayers and staff. Yannick Girault, director of Cap Numérique at the directorate-general for public finance (DGFiP) in the ministry of economy and finance of France, shared the journey of the French tax administration in fighting technology obsolescence of its information- and communications-technology systems in the context of budget cuts. Stefanie Brack, specialist in the department of automation in revenue processing at the ministry of finance of North Rhine-Westphalia (Germany); Javier Campillo, customs attaché at the permanent representation of Spain to the European Union (EU); Jens Daugaard, senior vice-president for data analytics at the Danish tax agency (Denmark); Francisco Fernández, tax attaché at the permanent representation of Spain to the EU; Michel van Hoegaerden, head of programme for strategic coordination and communication in the president office of the federal public service finance (Belgium); Johan Lindqvist, financial counsellor at the permanent representation of Sweden to the EU; Fredrik Löfstedt, minister counsellor for taxation at the permanent representation of Sweden to the EU; Elo Madiste, counsellor for taxation at the permanent representation of Estonia to the EU; Clare Omelia, head of resourcing and employee relations in the office of the revenue commissioners (Ireland); and Paulo Santos, director for digital delivery of customs and taxation policies at the European Commission’s directorate-general for taxation and customs, also joined the debate, bringing valuable experience from various European tax administrations. The high-level roundtable was convened by the European Centre for Government Transformation, a 10-year, tri-partite collaboration by the Lisbon Council, the College of Europe and Accenture.

‹ Digital Resilience: How Secure Networks and Strong Enforcement Will Help Deliver Security in Europe
The Future of Work: How Better Family Policy and Access to Lifetime Learning Will Drive Tomorrow’s Social Outcomes ›