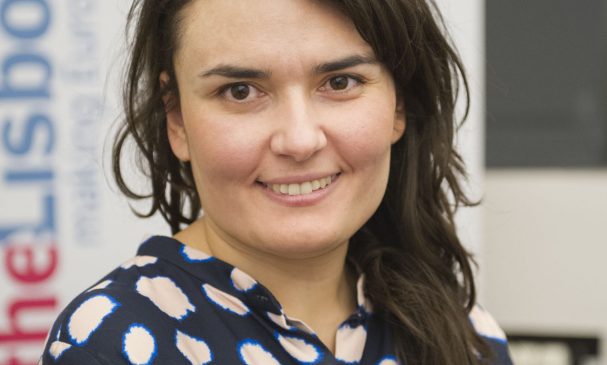 The Telegraph writes, “Theresa May would be victorious in creating a Britain free of the influence of Brussels, Sir Nick told the Lisbon Council think tank on Monday evening, but he called on Westminster MPs to vote down her final Brexit deal.” Sir Nick Clegg, former deputy prime minister of the United Kingdom and former leader of the Liberal Democrats, spoke at The Future of Europe Summit: How a Radical Centre Can Deliver a Continent of Reform and Renewal, convened in Brussels by the Lisbon Council, Radix and Fipra.

Die Welt publishes an article on The 2017 Euro Plus Monitor: Into a Higher Gear, analysing the results for Germany and the eurozone as a whole. The article warns that complacency is the biggest risk for the German economy, based on the results presented in the report, which is published every year by Berenberg and the Lisbon Council. 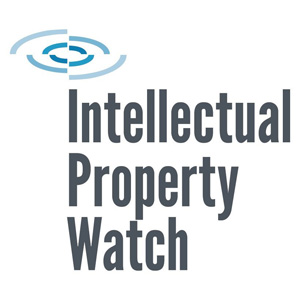 Intellectual Property Watch publishes a brief on Value Growth and the Music Industry: The Untold Story of Digital Success, a Computer & Communications Industry Association (CCIA) study. The study launched at the High-Level Working Lunch on Value Creation, Streaming Video and the Music Industry, convened by the Lisbon Council in Brussels.

The Huffington Post writes about A New Framework for Free Movement of Data in the Digital Age: Making Europe a Data Economy, “A recent report, by the Lisbon Council, examines some of the issues to be overcome if data is to be liberalised, and Europe is to lead the world in the new data economy. It analyzes a range of proposals for facilitating data flow, before outlining a roadmap for achieving the free movement of data throughout Europe.” 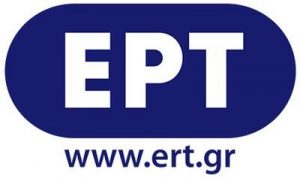 ERT, the Greek national TV broadcaster, reports on the country’s performance in The Euro Plus Monitor September 2017 Update. The study, published by the Lisbon Council and Berenberg, ranks Greece first in the adjustment progress indicator.

Huffington Post publishes an analysis on A New Framework for Free Movement of Data in the Digital Age: Making Europe a Data Economy, a policy brief by Paul Hofheinz, president and David Osimo, director of research at the Lisbon Council. The article concludes, “the paper provides a nice contribution to what is a growing volume of works published around data and its applications.”

In this guest post in Günther Oettinger’s blog, Karen Boers, co-founder and CEO of Startups.be and European Startup Network, argues that power movements are key for startups to be heard.