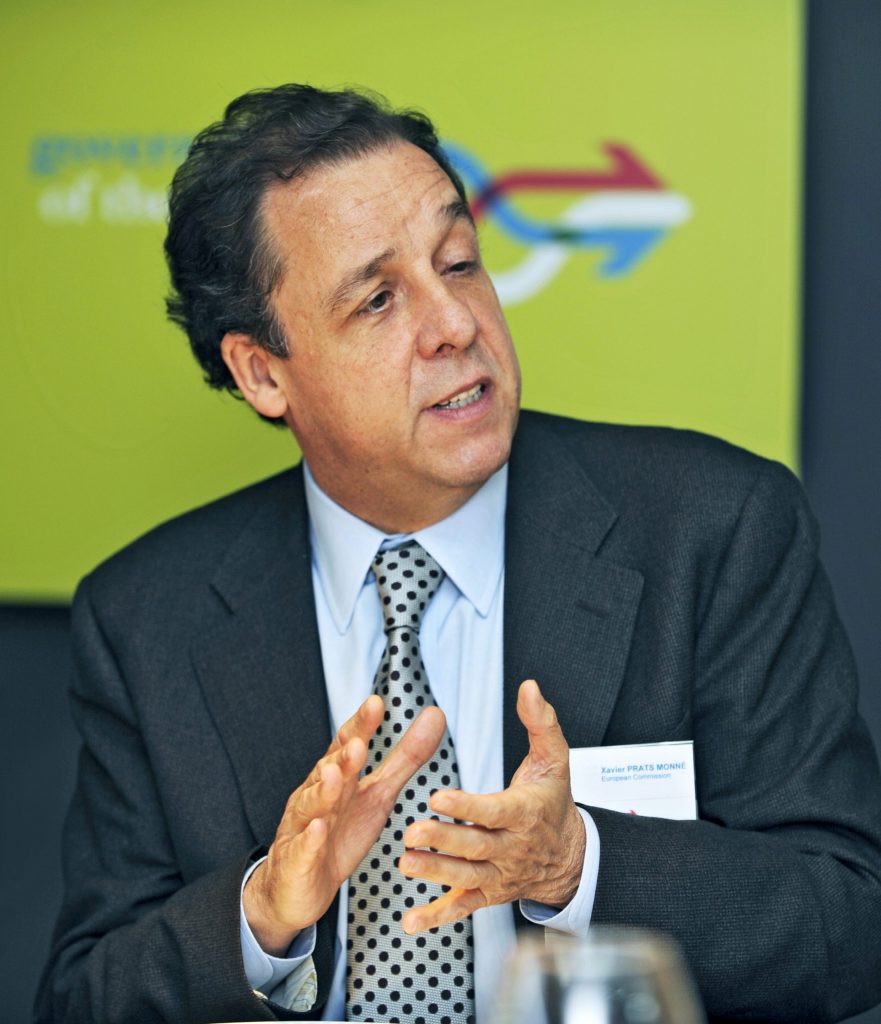 The Government of the Future Centre gathered in Brussels a group of distinguished government executives from various member states as well as European officials to discuss the key role of employment agencies and educational institutions in delivering greater employment and world-class skills development. Among the prominent speakers were Xavier Prats Monné, deputy director-general for education at the European Commission’s directorate-general for education and culture; Annie Gauvin, director for studies, evaluations and international affairs at Pôle emploi in France; Lluís Anaya Torres, IT director of the department for employment at the Government of Catalonia, Spain; Markus Schmitz, managing director of the Bundesagentur für Arbeit in Germany; Ihsan Ajwad, senior economist, human development economics at the World Bank; Peter Went, CEO of WCC Smart Search & Match and Jan-Erik Hunn, human service lead for Europe, Africa and Latin America at Accenture.

‹ Sustainable Public Finances Roundtable
Persistence of High Unemployment Launch ›
We use cookies on our website to give you the most relevant experience by remembering your preferences and repeat visits. By clicking “Accept All”, you consent to the use of ALL the cookies. However, you may visit "Cookie Settings" to provide a controlled consent.
Cookie SettingsAccept All
Manage consent