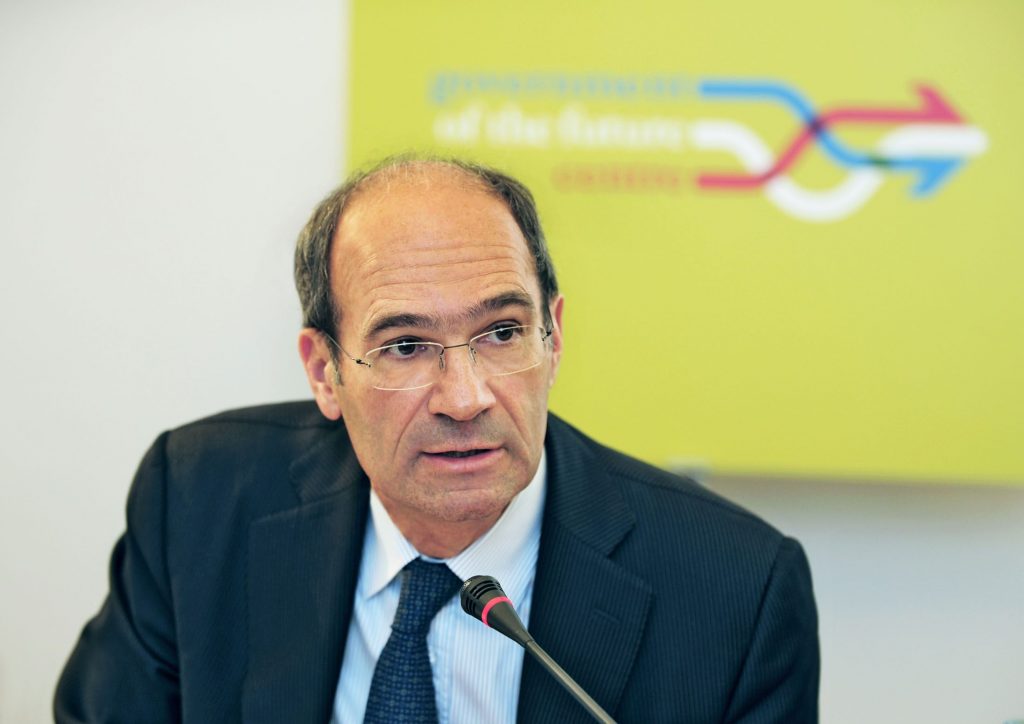 Organised under the timely theme Sustainable Public Finances: Restoring Balance, Improving Performance, this high-level roundtable was convened by the Government of the Future Centre, a centre of excellence founded by the Lisbon Council, the College of Europe and Accenture. It brought together European decision makers and senior government officials responsible for making their nation’s public finances more sustainable. Among the speakers were Eric Woerth, member of the French National Assembly and former minister for the budget; Paul van den Noord, counsellor to the chief economist at the Organisation for Economic Co-operation and Development (OECD); Antoine Brugidou, global directorfor management consulting, health and public service in Accenture; Michael Mossakowski, counsellor for the Belgian secretary of state for modernisation of the Federal Public Service; Gerry Harrahill, collector general at the Irish Office of Revenue Commissioners; Maria Teresa Monteduro, economist at the Italian Ministry of Economy and Finances and Lucio Pench, director for fiscal policy in the directorate-general for economic and financial affairs at the European Commission.