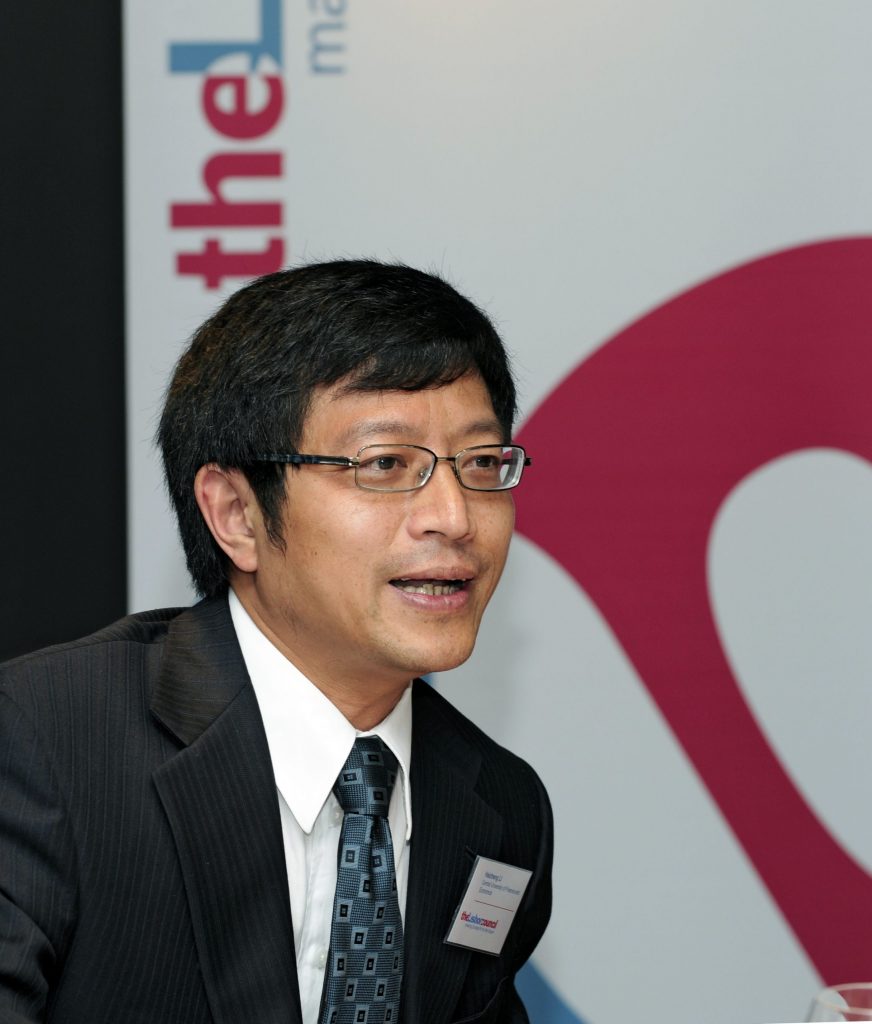 The High-Level Working Group on Skills and Human Capital convened under the timely theme Creating and Maintaining Human Capital in an Age of Transformation. During highly interactive breakout sessions key practitioners discussed the most recent cutting-edge research and new thinking on skills and human capital. The event was kicked-off by Peer Ederer, director of the Human Capital Centre at the Lisbon Council, who gave an advance look at early conclusions from the Human Capital Index of European Regions project due to be published in 2011. Haizheng Li, special-term director of the China Center for Human Capital and Labour Market Research at Central University of Finance and Economics in Beijing and professor of economics at Georgia Institute of Technology, presented his ongoing work on human capital formation in China. Xavier Prats Monné, director for employment and Europe 2020 strategy in DG employment, social affairs and equal opportunities at the European Commission, discussed the European Commission’s ongoing work on New Skills and New Jobs, a flagship initiative of the Europe 2020 programme, and Lars Sondergaard, senior economist in the education unit of the World Bank, shared the early findings of the World Bank’s forthcoming Skills Flagship Report due to be published in 2011.

‹ Book Launch: Public Sector Innovation
Launch of PISA 2009 Results ›
We use cookies on our website to give you the most relevant experience by remembering your preferences and repeat visits. By clicking “Accept All”, you consent to the use of ALL the cookies. However, you may visit "Cookie Settings" to provide a controlled consent.
Cookie SettingsAccept All
Manage consent