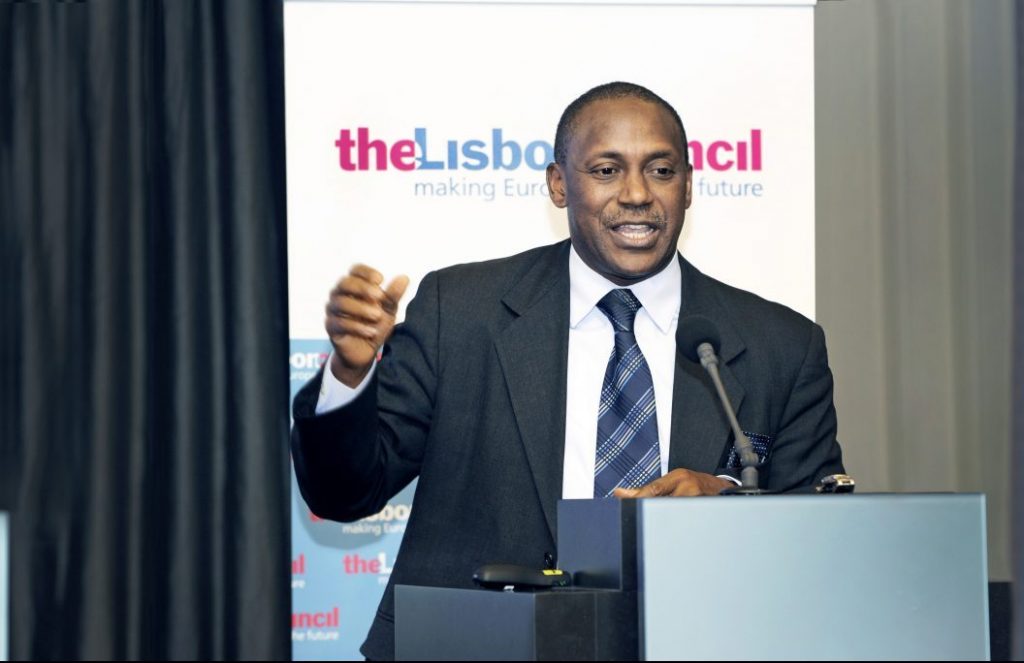 One week before the European Commission finalises its strategic energy union plans, The 2015 Energy Union Summit brought together top leaders from the European Commission and the United Nations under the timely theme Strengthening the ‘Five Pillars’: Security, the Internal Market, Efficiency, Renewables and Research & Development. Miguel Arias Cañete, European commissioner for climate action and energy, opened the summit with an energising keynote on the European Commission’s energy union strategy. Later, Dr Kandeh K. Yumkella, United Nations under secretary-general and special representative of the United Nations’ Sustainable Energy for All Initiative, delivered The 2015 Jean-Jacques Rousseau Lecture and addressed the energy efficiency issue from the UN’s global perspective. The debate was intellectually informed by The 2015 Energy Productivity and Economic Prosperity Index: How Efficiency Will Drive Growth, Create Jobs and Spread Wellbeing Throughout Society, a new policy brief, which shows how Europe could double its current level of energy efficiency by deploying existing technology more ambitiously. Co-Authors, Paul Hofheinz, president and executive director of the Lisbon Council, and Prof Dr Kornelis Blok, director of science at Ecofys, presented the key findings of this timely report, while Harry Verhaar, head of global public and government affairs at Philips Lighting, co-founder of the Global Energy Efficiency Accelerator Platform and chair of the European Alliance to Save Energy, served as discussant.
‹ Helping Small Businesses Grow Big
College of Europe Students Present State Transformation Case Studies to a High-Level Jury ›
We use cookies to ensure you get the best experience on our website. Read more about our privacy policy.
I accept cookies from this site ACCEPT
Privacy & Cookies Policy