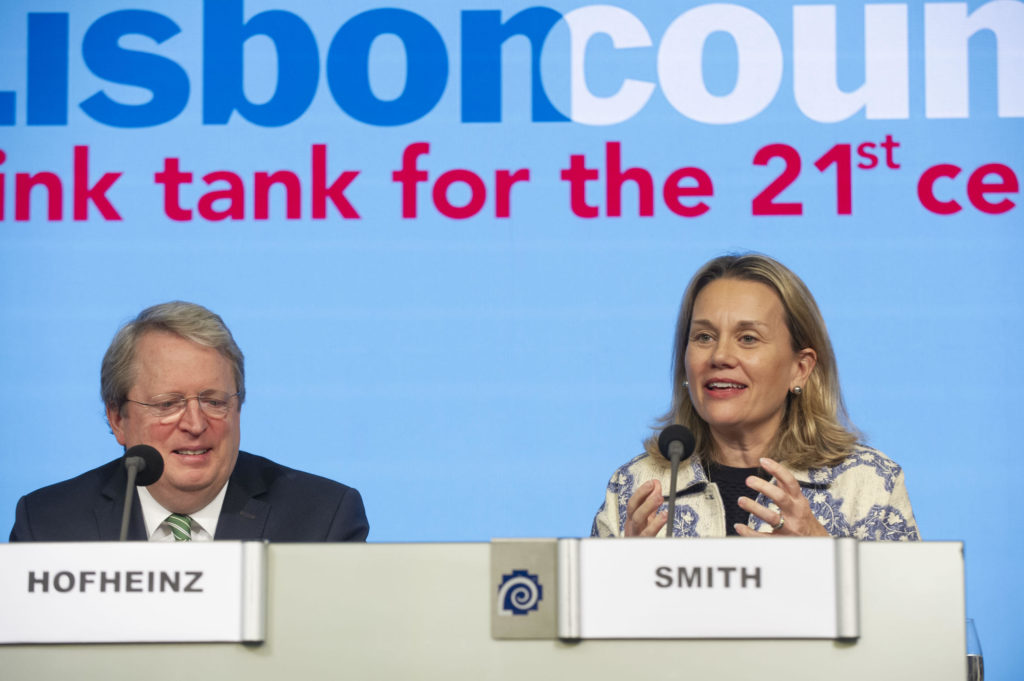 2022 has been a history-making year for security in Europe and across the world. It has also driven home that we cannot ever take democracy or peace for granted. It was in this spirit that the Lisbon Council convened the High-Level Summit for A New Security Agenda. The Honourable Julianne Smith, United States permanent  representative to the North Atlantic Treaty Organisation (NATO), Toomas Hendrik Ilves, former president of Estonia and former member of the European Parliament, and Professor Daniel S. Hamilton, senior fellow at Johns Hopkins University SAIS Foreign Policy Institute and president of the Transatlantic Leadership Network, led an all-star panel that dissected the emerging security issues in Europe – short- and long-term – and provided a fascinating roadmap for the future.