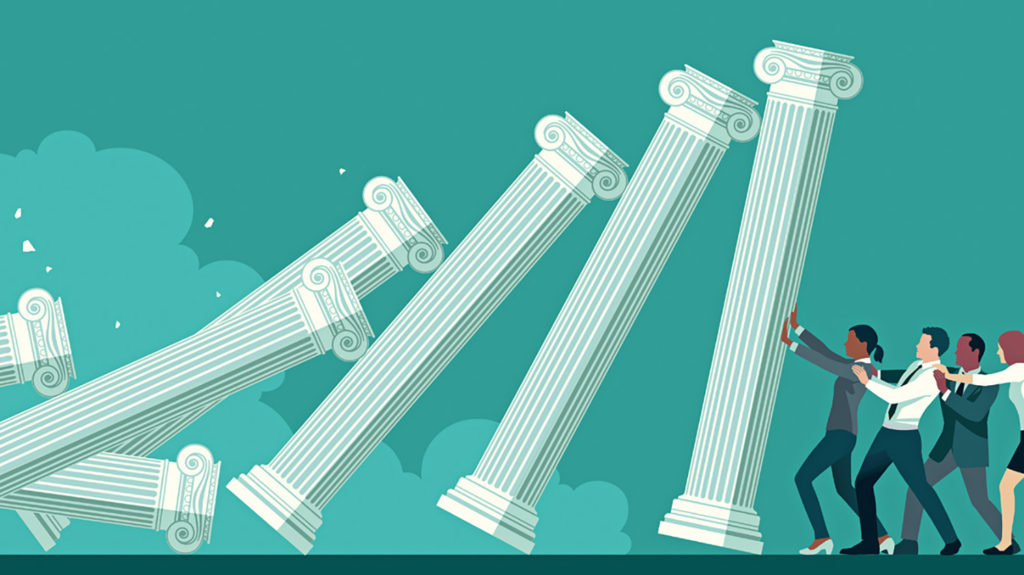 In The Forum, the Lisbon Council’s platform for online commentary and debate, Director of Research David Osimo weighs in with “dos and don’ts” for the upcoming Regulation on the Transparency and Targeting of Political Advertising. He looks critically at the crucial role of free speech in a healthy democracy and the related need for non-governmental actors to be able to express political thought freely as well. “Placing political speech in the same regulatory bucket as political advertising will weaken, rather than reinforce, our democracy,” he argues, noting that more than 74% of European NGOs rely on social media to run campaigns and engage society in dialogue.

Read Defending Democracy: A Matter of Checks and Balances