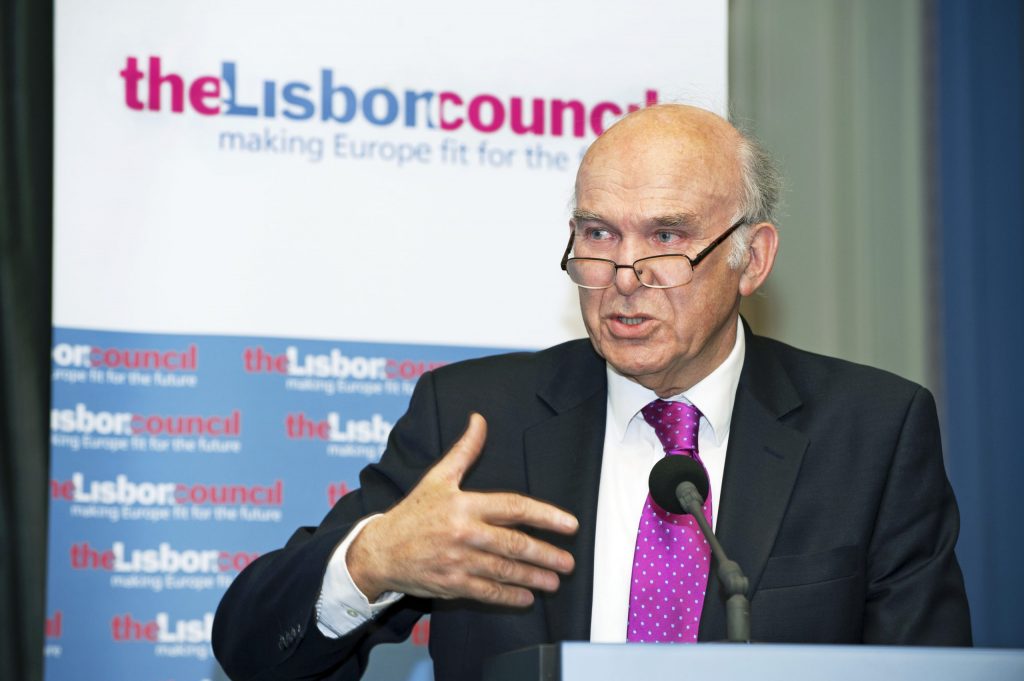 “The European Union is part of the solution; not part of the problem.” So said Vince Cable, Britain’s charismatic secretary of state at the Department for Business, Innovation and Skills, in The 2015 Robert Schuman Lecture, the flagship address in the Lisbon Council’s Founding Fathers Lecture Series. In the midst of heated debate on the future of the United Kingdom in Europe and on the eve of the British general elections, Minister Cable called for a re-invigorated digital single market, adding “digital is central to growth in the European Union” and “we need to be able to show that the internal market works.”