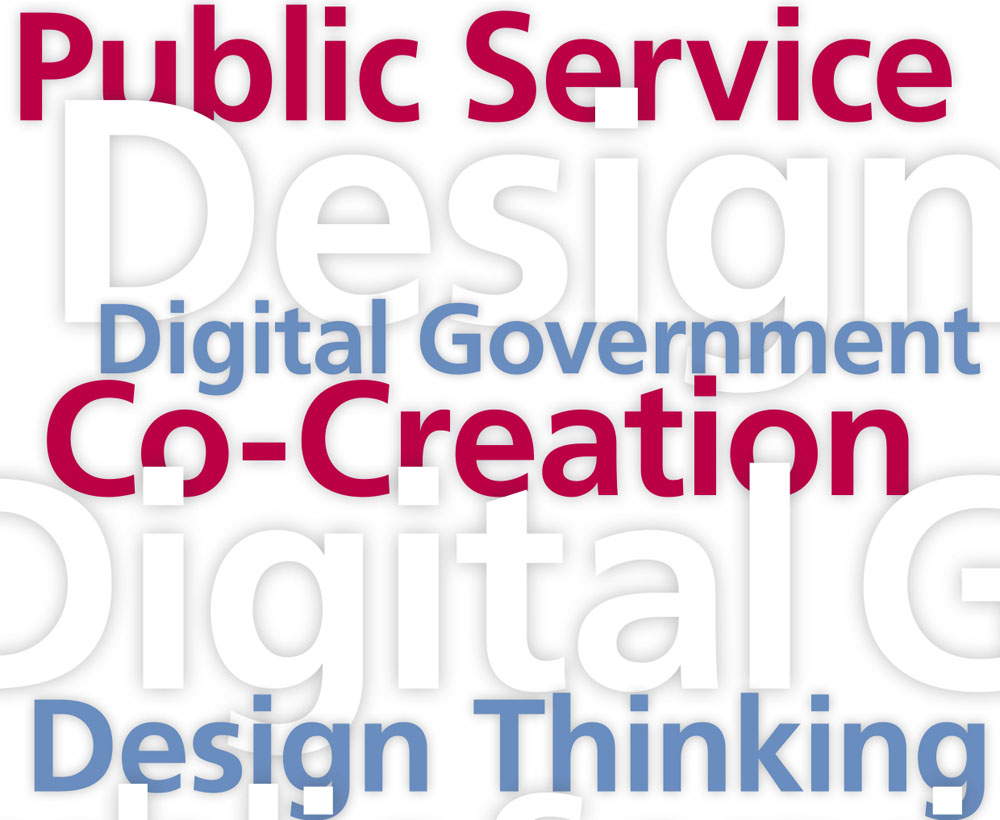 Together with the Understanding Value Co-Creation in Public Services for Transforming European Public Administrations (Co-VAL) consortium, the Lisbon Council launches The State of “Co-Creation:” How Countries, Cities and Regions are Using New Thinking to Deliver Better Services. The policy brief is based on a data-driven dashboard tracking the progress of innovative public administration in 27 European Union member states (plus the United Kingdom) and in five leading municipalities (Amsterdam, Athens, Madrid, Milan and Turin). It provides a comprehensive look at how progressive governments and leading municipalities are using new thinking to revolutionise the way public services are created and proposes an eight-point programme for delivering co-creation at scale. The policy brief was launched at the High-Level Webinar on the State of Co-Creation, where Roberta Cocco, deputy mayor for digital transformation and citizens services at the Municipality of Milan, and Anna Goss, service design lead at the government digital service (GDS) of the United Kingdom, delivered keynotes. The Co-VAL consortium is a 12-member consortium committed to researching the role of “co-creation” in public administration. It is co-funded by the European Union.