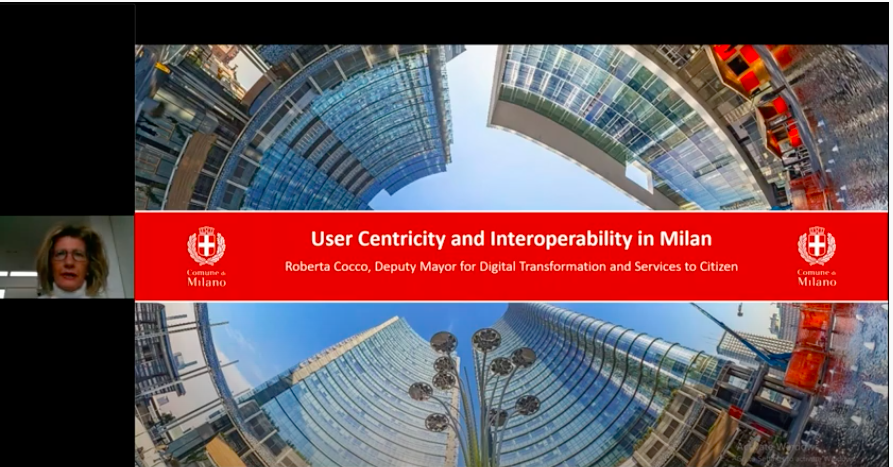 At this High-Level Webinar on The State of “Co-Creation:” New Thinking, New Insights, leading local authorities, researchers and other policymakers discuss new evidence and emerging insights on the cutting edge of European government reform – and the way those reforms can be mobilised to deliver better citizen services. Roberta Cocco, deputy mayor for digital transformation and citizens services at Municipality of Milan, delivered a keynote on how Milan is using co-creation to deliver better services to its citizens. Anna Goss, service design lead at the government digital service (GDS) of the United Kingdom, explained how the UK has managed to built and maintain a world-class digital public service. Konstantinos Kapsouropoulos, policy officer for e-government and trust at the European Commission’s directorate-general for communications networks, content and technology, offered an overview of the European Commission’s work and future plans towards fostering co-creation of public services. David Osimo, director of research at the Lisbon Council, presented The State of “Co-Creation:” How Countries, Cities and Regions are Using New Thinking to Deliver Better Services, a new policy brief that presents cutting-edge data from a survey of 1,000 European Union public administrations on how they use co-creation of public services and proposes an eight-point programme to create a better policy framework for user-centric digital government service delivery. The webinar formed part of the Understanding Value Co-Creation in Public Services for Transforming European Public Administrations or Co-VAL project, a 12-partner consortium co-funded by the European Union. The project received funding from the European Union’s Horizon 2020 research and innovation programme under grant agreement No 770356.

Watch the High-Level Webinar on The State of Co-Creation