The stars sometimes align unexpectedly. This does not necessarily mean that the final outcome will be positive. But it does indicate that chances of success have, at least, improved appreciably.

This appears to be the case in the complex nexus and fortuitous timing linking 1) the launch of the European Union’s €750 billion recovery and resilience facility and 2) the emergence of a new Italian unity government led by former European Central Bank President Mario Draghi. 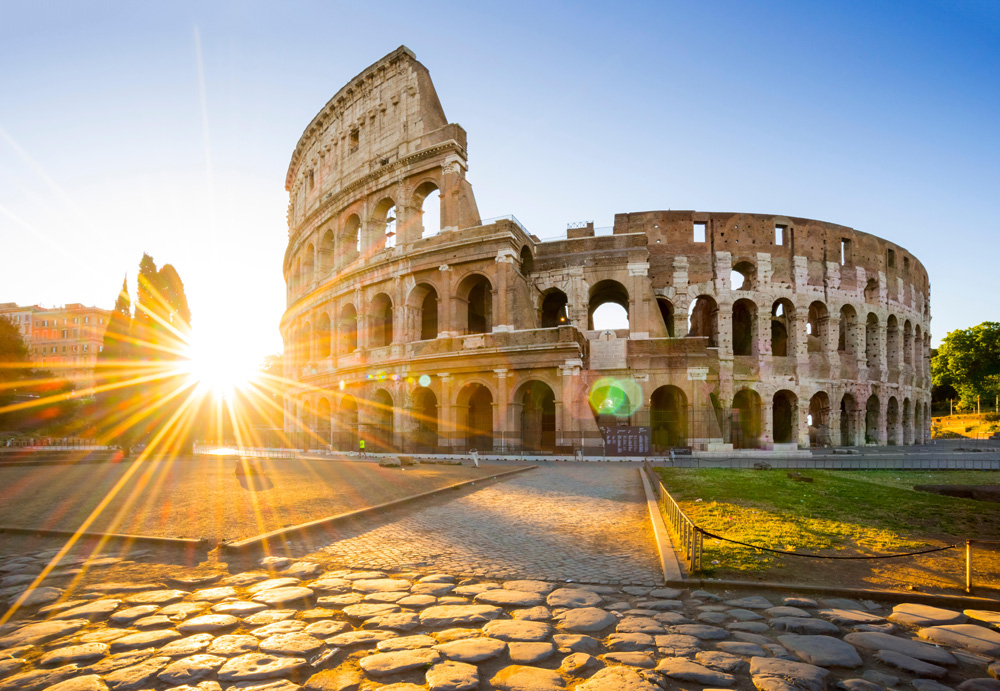 This nexus has moved the situation from the inauspicious dilettantism on display in Italy’s preparation of its recovery and resilience plan – a requirement for unlocking EU funds – to the current prospect of a solid programme drafted under the guidance of Italy’s most respected and competent public servant. With entry into force of the facility’s regulation, EU member states will be bound to formally submit their plans with an end-April deadline.

Making the most of this opportunity is evidently important for Italy, but also well beyond, as success in Italy – potentially the single largest recipient of the available loans and grants on offer – is crucial to the success of the entire NextGenerationEU programme, of which the recovery and resilience facility is a centerpiece.

In an earlier post, we argued that whether the recovery fund initiative truly represents the celebrated “Hamiltonian moment” (invoked, with a bit of rhetorical flourish, by many) will depend on two elements: how smoothly the disbursement approvals proceed and how well the money is spent. The two conditions are of course intertwined: the better the spending plans, the higher the likelihood of a smooth disbursement decision. What, then, should Italy do to reassure on the quality of its spending plans?

That question might well provoke a dismaying “groundhog day” sentiment in anyone who has followed Italy over the years. The country’s lackluster growth performance persists, and indeed worsens: real incomes per capita are at the level of two decades ago and have fallen steadily behind those in euro area partners; unemployment has averaged 10% since the 1990s and is markedly higher in the south and among the young, with a correspondingly high risk of poverty (close to 30% of the country’s 60 million citizens); female labour force participation is the lowest in the EU. Unsurprisingly, emigration of Italian citizens is around a five-decade high, exacerbating Italy’s already fast population aging.

The reforms needed to break out of this dismal performance are well-known – so well known, in fact, that their declamation to many has taken on the sound of a mind-numbing litany. A review of recommendations over the years illustrates the point. Comparing, for example, the first set of country-specific recommendations issued in 2011 by the European Union as part of the European semester exercise with the more recent vintages of this exercise, one finds year-after-year repetitions of the same issues: insufficient competition, labour market rigidities, public administration inefficiencies, disincentives to research and innovation, the deteriorating quality of infrastructure, a sclerotic judicial system and more. One particular sore point resulting from this configuration of factors, often raised by investors in Italy, is the extent to which red tape (a “bureaucracy tax”) and the length of judiciary proceedings raise the cost of doing business in Italy to one of the highest in the EU, discouraging initiative and investment.

Against this background, there is little basic disagreement among analysts on the key reforms needed for Italy’s long-term “recovery and resilience.” At the same time, the very length of the list points to a need for focus and parsimony, starting with an initial “short list” of priority endeavours to ensure realisation and follow-up. The need for focus is evidenced also by the relatively tight timeline demanded of recovery-and-resilience plans, with all available resources to be deployed by 2023. There is little doubt that Mr Draghi has clear thoughts of where such priorities should lie. But what can he do to ensure that, contrary to past experience, these choices are then realised and see the light of day? The perennial issue is one of execution – all the more essential under the resilience and recovery facility, where successive disbursements will be subject to the achievement of specific milestones and targets.

As in so many areas, the answer lies in governance. The fact that Italy has repeatedly needed to make recourse to technicians at moments of crisis (appointing Carlo Azeglio Ciampi as a “technocrat” prime minister in 1993-94, Lamberto Dini in 1995-96, Mario Monti in 2011-13 and Mr Draghi in 2021) is itself a sign of a broader governance malaise. Turning to the specific issue at hand – the timely and efficient use of EU funds – Italy’s record in deploying EU cohesion and structural funds paints an equally desultory picture of governance failures and administrative weaknesses (Italy spent only 43% of its allocated structural funds in the 2014-20 budget period). Unless addressed, these augur ill for the country’s use of the recovery facility money. Getting this governance right must then be Mr Draghi’s priority, a sine qua non for success. It is indeed telling that the triggering factor of the latest government crisis – the one that brought Mr Draghi to office – originated in differences over the governance of the use of recovery fund loans and grants.

What, in essence, needs to be addressed? The task is vast: at the very least, it will involve improving the capacity of the administration and correctly assigning the balance of responsibility between the different levels of government. As regards the latter, a key feature of the deployment of recovery and resilience facility funds will be a clear distinction between the political and the technical/implementation levels. The political body is evidently competent for the broad strategic choices and priorities and the allocation of funds to each of the resilience and recovery fund’s six key pillars, while execution needs to be left to technical/administrative entities at either the central or decentralised level. The choice of a “short list” of investments is clearly a political decision and therefore should befall the central government and parliament. The latter’s fractured nature in Italy is problematic, but there is hope in the aggregating draw of Mr Draghi’s leadership. And, at central government level, Mr Draghi could draw on his experience in the 1990s when, as director-general of the treasury, he spearheaded the country’s historic privatisation drive – one of the largest in Europe, encompassing everything from banks to utilities. That experience illustrated inter alia the usefulness of a competent body leading the effort from the centre while remaining mindful of lower level responsibilities and competencies. It is widely recognised that Mr Draghi’s Consiglio degli Esperti, or “council of experts,” played such a key role in the success of the privatisation drive of 30 years ago. There is, in other words, a need for a central “control room” where the recovery-and-resilience-plan effort is led and monitored, with related accountability.

There are already some appreciable results from Mr Draghi’s entry on the stage: Italian long-term bond yields have dropped to their lowest level ever (around 0.5% at the ten-year maturity, a notable windfall for a country whose public debt is projected by the International Monetary Fund to approach 160% of gross domestic product this year), and Italy’s stature and credibility in Europe has increased appreciably. Its tenure of the 2021 G20 presidency has also gained a new luster. But these achievements risk being short-lived if the country does not rise to the occasion of presenting a first-rate, credible recovery and resilience plan that addresses the bottlenecks that have held up realisation of structural reform and investment plans to date. For Italy’s and Europe’s sake, Mr Draghi deserves our best wishes of success in his endeavours.