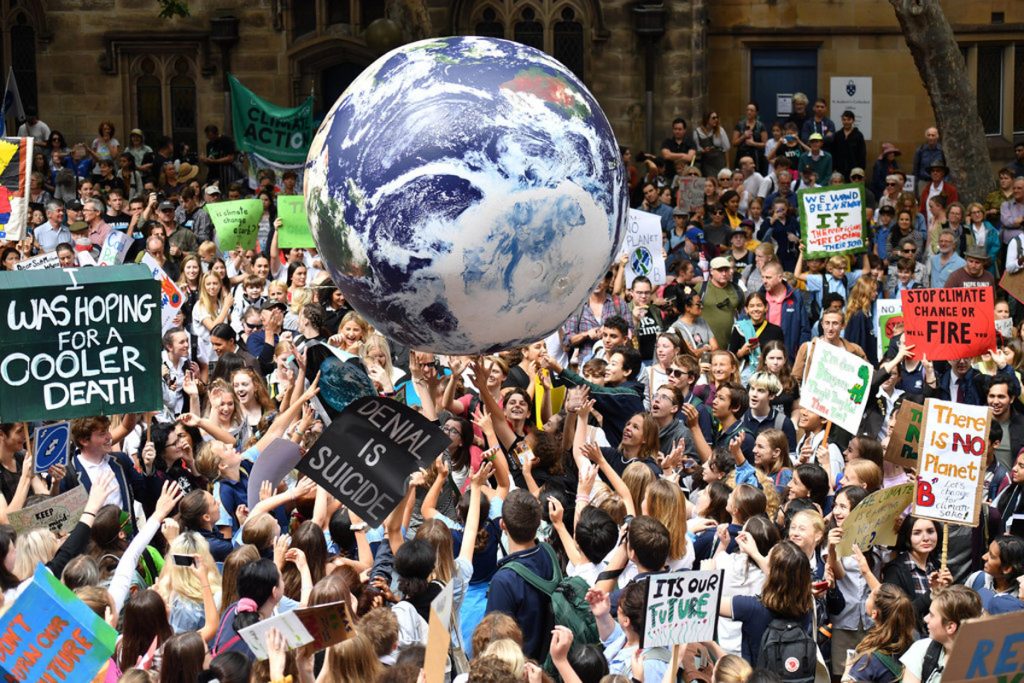 The European Commission has called for a “climate change competency framework” as part of the European Green Deal. Now, Peter Gluckman, director of Koi Tū: the Centre for Informed Futures in New Zealand and formerly chief science adviser to the prime minister of New Zealand, weighs in with a frank assessment of the educational requirements – including structural changes needed to fight misinformation, restore the role of science to policymaking and help the population better understand tradeoffs and behavior changes in Getting to Net Zero: Why Education and Analytical Skills are Key to Reaching Europe’s Goals, a new blog post. This hard-hitting commentary is the latest addition to The Forum, a collection of weekly on-the-news blogs published by the Lisbon Council.