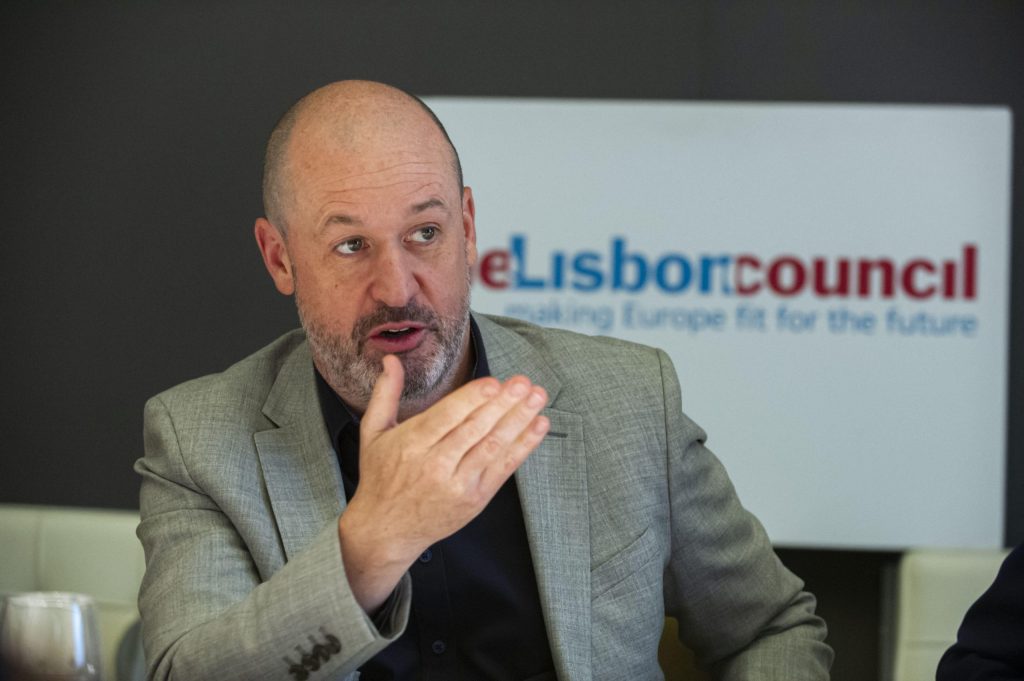 “Co-creation” and “design-thinking” has captured the imagination of many, but public administrations around Europe sometimes struggle to turn it from a trendy idea into a reality for their citizens. Against this backdrop, the Lisbon Council brought together leading experts, top civil servants think tankers, and policymakers to convene High-Level Summit on ‘Co-Creation’ and ‘Design Thinking.’ The discussion and debate were informed by Co-Creation of Public Services: Why and How, a new policy brief that lays out a ten-step roadmap for delivering user-centric digital government, arguing that it is time to put co-creation at the core of government functioning. Mike Bracken, senior fellow for digital government at the Lisbon Council, and founding director of the Government Digital Service in the Cabinet Office of the United Kingdom, delivered The 2019 Jean Monnet Lecture, reflecting on his 15 years of leadership in building public services of the future. Francesco Mureddu, associate director of the Lisbon Council, presented Co-Creation of Public Services: Why and How, and discussed how citizens can co-create public services and why this is important for Europe. Gertrud Ingestad, director-general for informatics at the European Commission, discussed the potential of co-creation to deliver better services to more people. Amalia Zepou, vice-mayor for civil society and innovation of Athens, Greece; and Paola Pisano, deputy-mayor for innovation, smart city, demographic and statistical services and information systems in Turin, Italy, showcased real-life examples of co-creation at the local level. The summit was convened by the Understanding Value Co-Creation in Public Services for Transforming European Public Administrations project, or Co-VAL, a 12-partner research consortium, co-funded by the European Union. The Co-VAL project will map out the power and scope of co-creation around Europe and the world in order to build roadmaps and actionable policy recommendations for putting citizens at the heart of government and transforming public administrations.